About Ilmihouse
Ilmihouse is a social enterprise targeted at self-development primarily through its centre of literary and creative arts. Continue reading… 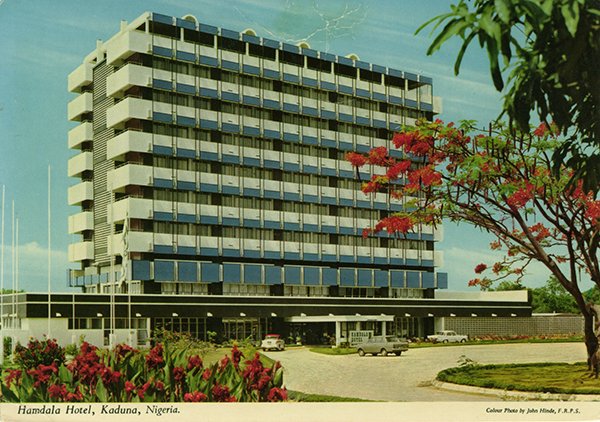 PROJECT DESCRIPTION: Colonialisation in Nigeria took place between 1800’s to the 20th Century when the country gained its independence. Significant events include the amalgamation of the Southern and Northern Protectorates in 1914, naming of the country by Lady Shaw and finally Independence on October 1st, 1960. This project is about the foreigners who played roles in the colonisation of Nigeria.

QUALIFICATION CRITERIA: A person qualifies as a colonial if they fulfil the following criteria:

DELIVERABLES: The final output will be the author’s original work presented in an editable Word document containing the following:

List and biographies of all 120 colonials and their roles played in the colonial era. 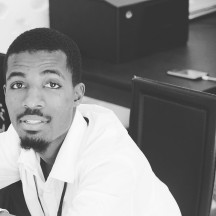 Other posts that you should not miss This project is about the unsung heroes of Northern Nigeria who made significant contributions to society from the 1900’s till independence in their fields.